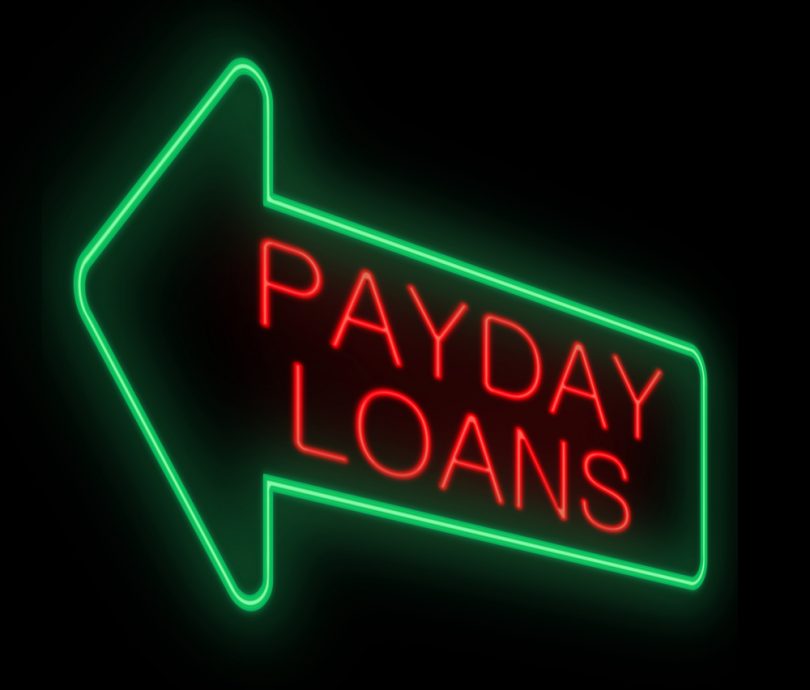 When money is tight, and you are struggling to find cash to pay your bills, too many Americans turn to payday lenders to help them stretch their paychecks or budgets to the end of the month. Many find themselves especially struggling when faced with a hardship and little to no emergency savings.

Recent surveys have shown that a majority of Americans, 60% to 70% live paycheck to paycheck. And, according to the Associated Press, nearly two-thirds of Americans earning between $50,000 and $100,000 would struggle to find an extra $1,000 for an unexpected emergency.

And, that’s where payday loans have come in and risen in popularity. It’s far too easy to succumb to the temptation of securing a payday loan. You hear how easy the loans are to get on the TV, over the radio, and in your email day in and day out. It’s a siren song.

Payday loans are typically small amounts for just a short period of time. It’s just enough money to tide you over until payday. But, it’s a quick fix that often masks underlying problems. And, in fact, it compounds those issues. Paying back a payday loan is not like other loans. In fact, it’s an entirely different story that’s attached to an exceptionally high interest rate.

Payday loans are an extremely dangerous and costly way to receive short-term financing to cover an unexpected bill or an emergency that snuck up on you. People often turn to payday loans when they do not qualify for traditional bank loans and other financing options.

Turning to a payday lender should be a last resort because of the enormous amount of interest that you will ultimately pay on such a short-term loan. Payday lenders provide a horrible service that preys on people who are struggling and allow you to roll short-term loans over with interest continuing to build. But, you do have other options if you need money in a pinch to pay your bills.

What Are Payday Loans?

You can find payday loans under many different names such as check advance, cash advance, payday loans, and the like. Typically, consumers are in financial trouble and think that they have very few options to turn to for short-term credit to pay bills or help in an emergency. Payday lenders fill the gap of short-term loans for consumers who may have poor credit or no credit and traditional bank loans are not available to them.

To receive funding, the payday lender electronically deposits an approved amount into your checking account, minus the fee they charge. You, in return, promise to pay the entire amount back on your next payday. At that time, the lender electronically debits the amount. If you need to extend the loan, then a fee is charged for each extension. Under the law, lenders of payday loans must reveal the APR and dollar amount in financing in the contract, but that doesn’t mean it’s obvious and not confusing – far from it!

Page 1 of 4
Prev Page
Next Page

Hank Coleman is the publisher or the popular personal finance blog, Money Q&A. He’s also a freelance journalist specializing in retirement planning, investing, and personal finance. You can also find him on Twitter @MoneyQandA.