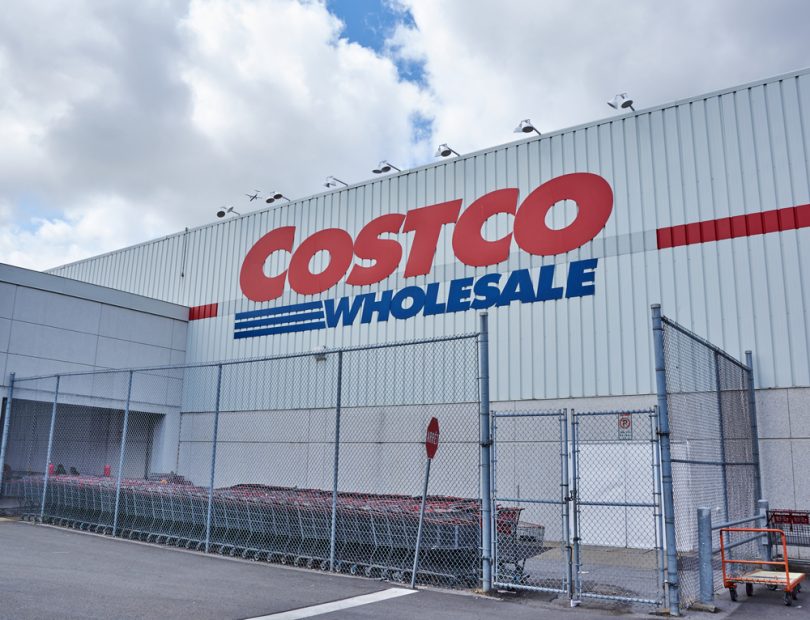 Ask any of the millions of people who spring for a Costco membership if they like the retailer and they’ll more than happily tell you. In fact, chances are they won’t hold back with their enthusiasm and reasons. I asked for opinions on social media and here is just a tiny selection of real responses:

In short, their passion is driven by low prices and easy returns. If you haven’t tried it out yet, you may certainly be tempted by now. Before you go, though, know that you can’t just waltz in and begin to shop. You’ve got to purchase a membership first. As of 2017, it is $60 per year for individuals and basic businesses.

Obviously that fee would be a total waste of money if you never or rarely went to the place. True, you can come out ahead in just a single shopping trip and buy enough stuff that is at least $60 dollars cheaper than had you bought the items somewhere else. lIf not, there’s no point. It would be the same as eager work-outers optimistically signing up for a health club in January, then going once or twice but never again. Happens all the time.

So before considering a Costco membership[, be realistic. Ask yourself the following 5 questions:

You wouldn’t be alone in deciding to shop elsewhere. Detractors also abound. Comments such as these were interspersed with the “loves”:

Costco isn’t the only membership store out there, of course. It’s major competitor is Sam’s Club. Annual membership there starts at $45. per year. Consumer Reports found that prices and service were comparable between the two retailers, but Costco ranked a bit higher for quality products.

If you have a large family and require a substantial amount of food plus other stuff found at one of these membership stores, these retailers can absolutely make sound financial sense. As long as you answered yes to all of the five questions above, that is.

Still, you might not be out of luck if you answered no to some or all of the questions, or if you’re a party of one or two. In 2017, Costco alone had an astonishing 90.3 million members. So odds are high that you know someone who does have a membership. Ask to tag along on his next venture out. Add what you need to the cart, then repay that person right away. You may want to express your gratitude by buying him a massive hot dog and ice cream sundae from the concession stand. Both will set you back a couple of bucks. And they’re really pretty good.