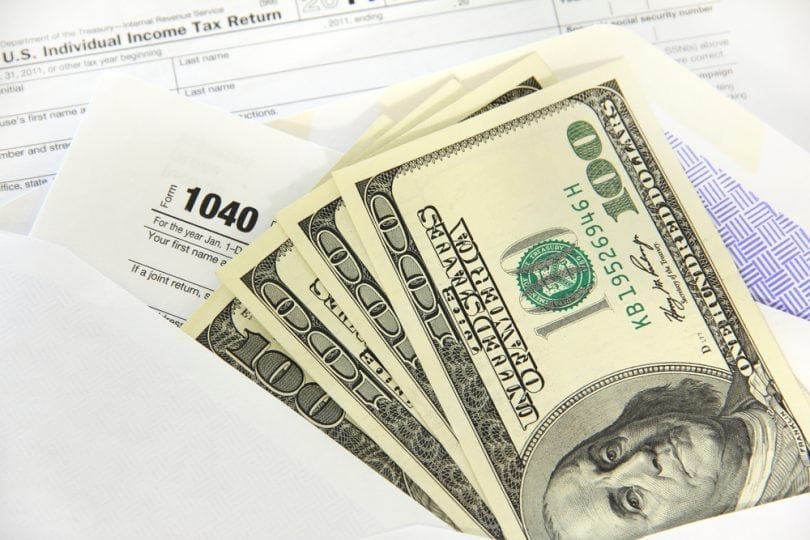 The pace of the news cycle lately is approximately the speed of light, so it’s hard to keep up with all the information coming at you. So you can be forgiven if you haven’t been tracking the changes to the tax law. After all, they don’t go into effect until next year, and you probably just wrapped up your 2017 tax filing not too long ago.

It’s never too soon to start planning for the next tax cycle, though, and this year there are big changes to the law. President Trump signed the Tax Cuts and Job Act of 2017 into law back in December, and all of the changes to the tax code apply to the money you’re earning right now, in 2018 — and will affect the way you fill out those dreaded tax forms next winter. The 2019 filing season may feel far away, but it will be here before you know it.

Tax Deductions and You

For savvy people looking for a way to hang on to their hard-earned cash, tax deductions have always been a reason to celebrate. If you keep track of your paperwork, they often feel like little bonuses peppered throughout the boring, complicated paperwork that comes with doing your taxes — like Easter eggs for money nerds.

If your M.O. in the past has been to troll the internet looking for little-known tax deductions to take advantage of, you’ll want to be very careful this year. That’s because a lot of the “hidden” tax deductions that were available in the past have disappeared with the new law. Here’s how it breaks down:

The Good News: What You Get

The changes to the tax code make sweeping changes that have benefits for many people looking to save on their tax bills. Here are the biggest benefits:

The Bad News: What Your Lose

What It Means for You

So will you come out ahead with all the changes in the deductions you take? If you’ve never itemized before and you have kids living at home with you, the answer is probably yes. If you were a die-hard itemizer, it’s much harder to predict whether you’ll still have enough deductions to push you over the standard deduction or not. There have also been changes to the tax bracket income thresholds — particularly in the third through fifth brackets — that might actually be worse for you, depending on what you earn.

The Bottom Line: Save your receipts this year until you know whether itemizing is still worth it for you when you file. Save your money and pay any quarterly taxes as if you weren’t getting a tax cut, and then you may be pleasantly surprised next April.