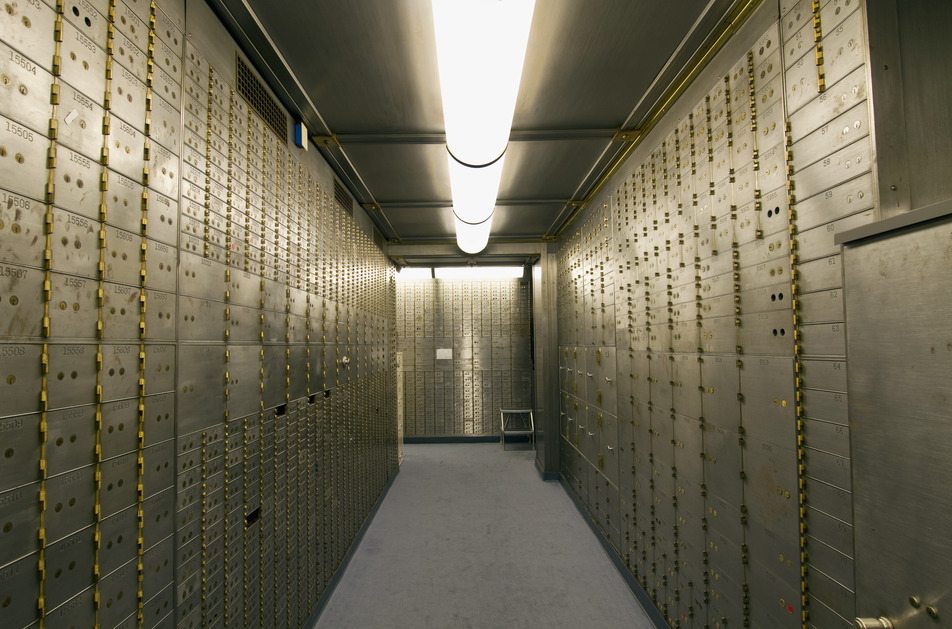 If saving more money is on your agenda, there are plenty of ways to carve some extra cash out of your budget. The question is, where you should be stashing those dollars and cents?

Putting your money in a savings account is more profitable, and a lot safer, than leaving it under your mattress — but not by much when it comes to earning interest. As of mid-February, the average savings account was paying 0.56% in interest, which isn’t exactly going to make you risk.

Certificates of Deposit or CDs, on the other hand, can offer slightly better rates to help grow your savings faster. The national average for a one-year CD is currently 1.22%, with some five-year CDs offering rates of 2% or more. Interest-bearing checking accounts and money market accounts by comparison, are paying half a percentage point or less.

While CDs offer a step up in terms of rates, they do have some downsides that make them less convenient than a checking or savings account and less profitable than playing the market. Understanding their various ins and outs is a must before you dive in, especially if you’re new to investing. Here are some basics you should know before sinking money into CDs.

CD Basics: How They Work

A CD is a special type of deposit account offered by banks, credit unions and stock brokers. CDs are designed to offer investors a specific rate of return over time. These savings vehicles were first introduced in the 1960s and as far as interest rates go, they hit their peak in the 1980s, when five-year CDs were yielding just over 12%.

Now for the nitty-gritty of how a CD works. A CD is a time deposit, meaning you’re investing the money for a set period of time. This is called the CD’s maturity term and it can be as short as three months or last up to 10 years.

When you invest in a CD, you’re committing to leaving your money in the CD until it reaches its maturity date. That’s different from a savings or money market account, which allows you to make up to six withdrawals per month.

The longer the maturity term, the higher the interest rate usually is but there’s a catch. To earn the full amount of interest, you have to leave the money in the CD until it matures. If you break into it early and withdraw your initial investment, the bank will penalize you by docking some of the interest you’ve earned. For that reason, a CD may not be a great choice for your emergency fund or any other cash you think you may need on short notice.

Any interest you earn on a CD is taxable but when you pay the taxes depends on the type of CD you have. We’ll break down different CD types in just a minute. One other important thing to know about CDs: they’re generally insured by the FDIC for up to $250,000 per account, per bank. Credit unions are insured through the National Credit Union Association up to that same limit.

CDs aren’t one-size-fits-all and you’ve got several options to choose from. If you’re a newbie investor, here’s a quick rundown of how different CDs can compare:

Are CDs a Risky Investment?

Generally, no. CDs are some of the safest investments around because you’re not investing in the market. You’re virtually guaranteed to get back your initial investment, plus any interest that’s due, as long as you don’t attempt to cash out your CD before the maturity date.

They’re not 100% risk-free, however. For example, if you’ve got a variable rate CD, there’s a chance that you could earn less in interest than you anticipated if rates go down. Callable CDs can also be problematic if the bank calls the CD too soon. Still, CDs are much less risky than the stock market as far as investments go.

If you’re interested in investing in a CD, it’s important to read the fine print and ask questions. Check out the penalty for early withdrawals. This could be a flat fee or a percentage of the interest earned. The amount you stand to lose could outweigh the benefits of getting your hands on the cash sooner.

Make sure the CD is insurable by the FDIC or the NCUA and find out what the maturity date is. If you want to keep rolling your CD over into a new CD as it matures, check to see if the bank has a provision for automatic renewal. Just make sure to ask what the interest rate will be at renewal.

Consider “laddering” your investment by purchasing CDs with different maturity dates. This way, you’ll always have a CD approaching maturity, which can come in handy if you need to make a withdrawal at some point.

Is There Something Better?

Certificates of deposit are relatively stable investments but they lack the flexibility that other options offer. A high yield savings account or a money market account at an online bank, for example, could yield a similar interest rate and give you access to your money when you need it so you’re not stuck waiting for a maturity date.

Peer to peer lending is an investment avenue worth exploring if you’re looking for convenience and higher yield. These investments involve making micro loans to borrowers through a crowdfunding platform. As the borrower pays back the loan, you get a share of the interest they pay. The tradeoff is that P2P lending is riskier than investing in CDs because the borrower could end up defaulting.

Dividend stocks are another possibility if you’re comfortable taking on a bit more risk. Dividend stocks pay their investors a certain amount of money, on top of anything the stock earns as its price increases in the market. You can reinvest dividends by buying more shares of stock, growing your savings in the process. Just remember that your investment is subject to the ups and downs of the market.

There’s one other option for putting your extra money to work: paying down debt. If you’ve got high interest credit card debt or loans with a double digit interest rate, you may get a better return on your money by wiping it out for good.

To answer the original question, CDs aren’t necessarily a waste of time and money but they’re not going to be right for everyone. Generally, a CD makes sense for someone who has money they don’t need to touch for a while and wants a safe way to save. Investors who have a higher risk tolerance, on the other hand, could see bigger rewards by pursuing other investment paths.