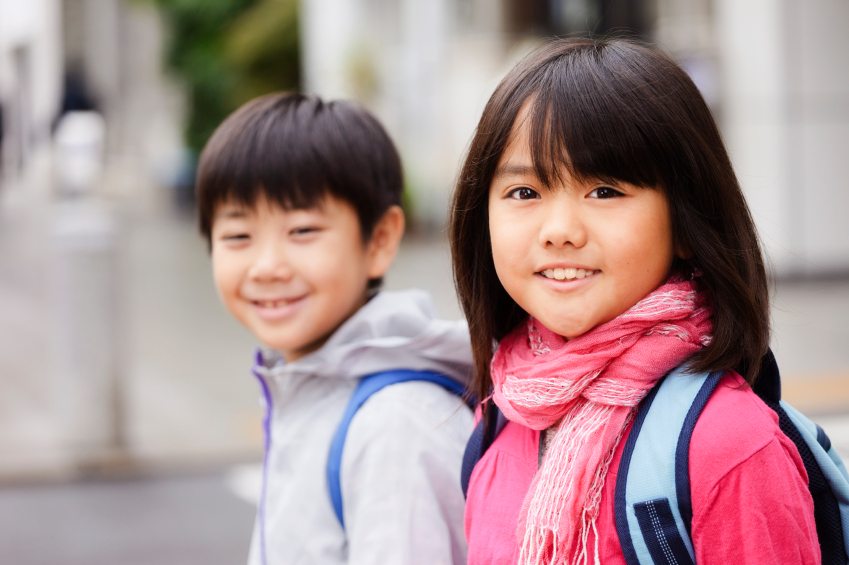 Determining a pay rate for a babysitter can be difficult. One one hand, it’s basically keeping a kid entertained for a few hours — which is something parents do for hours each day and don’t get paid for it.

On the other hand, watching a child is an enormous responsibility for the care of the parents’ most precious possession that should be limitless in its value.

But if you’re going to put a dollar value on it, around $15 per hour is the high end, and the low end is about $11, according to the 2014 National Childcare Rate Survey by UrbanSitter, a website that helps find babysitters.

Babysitter rates are highest in New York City, the survey found, at an average of $15.34 for watching one child. That makes sense, with New York being the most expensive city in the U.S. to live in with high housing, food and other costs.

Hiring a babysitter is an expense that can add up. The survey found that 26% of parents say they hire a babysitter once a week or more, and 47% say they spend more than $1,000 on babysitters in a year.

To earn a big tip, UrbanSitter suggests that babysitters clean the house, wash the dishes, stay later than scheduled, bring a craft or activity, or check in frequently.

Here are some factors to consider when determining a pay rate:

How much do you pay your babysitter and what do you determine the rate on? Tell us in the comments section below.

Aaron Crowe is a freelance journalist in the Bay Area who specializes in personal finance. He has been a writer and editor at newspapers and websites, including AOL's personal finance site WalletPop.com, WiseBread, Bankrate, LearnVest, AARP and other sites. Follow him on Twitter at @aaroncrowe, or at his website, www.AaronCrowe.net.