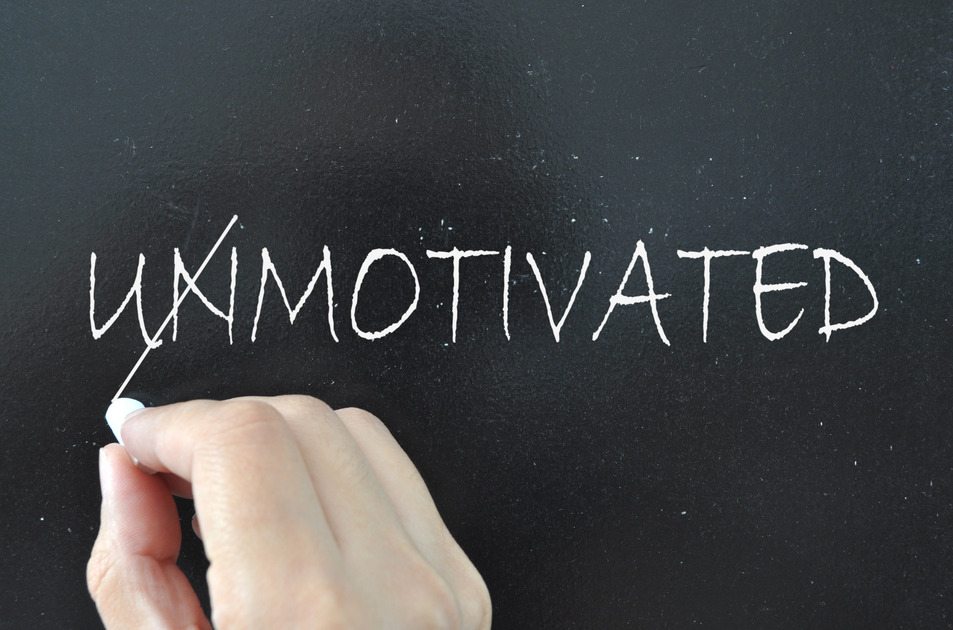 Unless you suddenly win the lottery, wiping out your debt for good requires a long-term plan for making payments. When you’ve been stuck in debt payoff mode for a couple of years it’s easy to start feeling antsy but trying to speed things up isn’t always the answer. In fact, seeing how much debt you still have to go can make the progress you’ve made seem like nothing. You start doubting yourself and before you know it, you’ve given up on paying off the debt at all.

It’s natural to have those “why bother?” thoughts at some point and if you find yourself asking that question, taking a look at your goals can put things in perspective. If you’re behind on your payoff schedule because your income took a hit or moving along at warp speed isn’t leaving you any room for fun, that’s a sign that your goals probably aren’t working for you anymore. Allowing yourself the freedom to work at a pace that fits your financial lifestyle may be just what you need to stay on track.

When you’re staring down thousands of dollars in debt it’s hard to feel excited about paying off a buck or two here and there but it can actually be a major motivation booster. Taking the time to acknowledge what you’ve done so far makes it easier to look ahead to the remaining debt.

Rewarding yourself when you hit a milestone is also an effective way to keep your eyes on the prize. Whether it’s paying off one of your credit cards or finally rolling your student loan debt down under the five-figure mark, that’s an achievement worth celebrating.

If you’ve been sticking to a strict spending plan to maximize your debt payoff, treating yourself to something that you had to cut out of your budget is a nice pick me up. It doesn’t have to be expensive and in fact, it probably shouldn’t be. Something as little as a cappuccino from your favorite coffee shop or a bouquet of fresh flowers is a good way to remind yourself of the things you’ll be able to enjoy more often once the debt is gone.

Visualization is a pretty powerful technique for achieving your goals and it’s a good way to reenergize when you’ve got a case of the debt payoff blues. If you’ve never tried visualization before, the concept is pretty simple. You simply create a mental picture of whatever outcome it is you desire and keep that image in mind as you go about working towards your goal.

The more specific you are the better when it comes to visualization. For example, instead of just picturing yourself with no credit card debt you might see yourself buying a home or building wealth. Still having trouble putting it together in your head? Try creating a Pinterest board of images that reflect the kind of life you want to have once you’ve kissed your debt goodbye.

4. Find a Cheerleader or Two

If you’re paying off debt as a couple, shouldering the weight is a little easier since you have someone to commiserate with. When things aren’t going the way you’d planned or an emergency comes up and you end up adding to your debt, your partner in crime is there to lend moral support if you’re feeling down in the dumps. If you’re flying solo, on the other hand, that shoulder you sometimes need to cry on isn’t always there.

That’s where your own personal cheering section comes in handy. Whether it’s a friend, relative or a coworker, you should find at least one person you can talk to your debt about who’s willing to offer you encouragement when you need it. Not only that but they can also act as an accountability partner so you’re not letting excuses keep you from veering off course.

Paying off debt is never easy, regardless of whether you owe just a few hundred bucks or tens of thousands of dollars. When the total makes it impossible to pay it off quickly, it’s easy to feel overwhelmed to the point of throwing in the towel. Putting these four techniques to work and above all, maintaining a positive attitude, will make you less inclined to quit when the going gets tough.