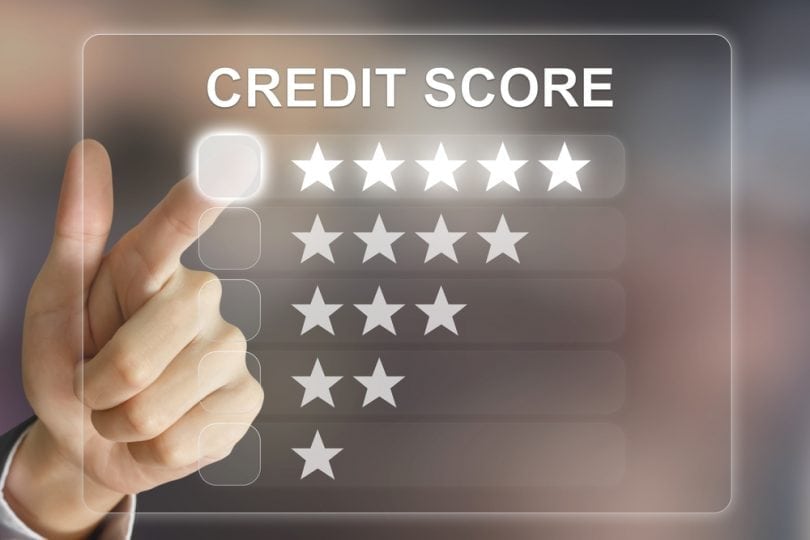 On the surface, FICO scores can seem arbitrary. They aren’t, of course, otherwise they’d be useless. In fact, these scores were developed for a specific reason: to help lenders make quick, objective, and accurate business decisions. The numbers, which range from 300 to 850, are essential to meeting that goal. Higher scores indicate less lending risk, and those in the mid-700s and above are considered excellent. Instead of having to read and analyze an applicant’s consumer credit reports to get the information they need, lenders can just pull the person’s credit scores, since it represents what appears on the reports. To get the number, FICO (and other scoring companies) plugs the financial data that is on a credit report into a proprietary mathematical model that is designed to predict lending risk.

So why might your FICO scores be what they are? The best way to understand that is to switch places with a lender. Imagine a stranger comes to you, asking for a loan or line of credit…

The first thing you’d want to know is how that person has paid other creditors in the past, so this category takes up the majority of a credit score, at 35 percent.

Were payments made on time, not just recently but over many years? If so, it would seem reasonable to expect that the person will continue in that vein. If he paid late once five years ago, you probably wouldn’t judge him harshly. When a late payment is bookended with a perfect payment pattern, it would appear to be an anomaly. Who hasn’t made a mistake at some point, right? No big deal!

On the other hand, if the person paid late a couple of months ago, you might wonder what happened. It could be an innocent mistake, but it may be an indication of a brewing problem. Because of that possibility, the person’s credit scores would drop. If he missed the last three payments in a row, however, you’d have no trust that he’ll pay you on time either. Something is definitely wrong! Lending money to this person would be highly risky.

Now let’s say the prospective borrower has been charging each month but also paying his bills to zero (or close to it). That activity would show up on his credit report, along with the available credit line for each credit card account. Owing almost nothing when it’s possible to borrow large sums will be evidence that he has been managing his financial affairs in a healthy way. Therefore his credit utilization ratio – which is the amount a person owes compared to the total credit line – is a key risk factor. It comprises 30 percent of a FICO score.

Yet if the person has maxed out his credit cards, his credit utilization rate would be very poor. It would signal financial trouble. Even if he has been sending all of his payments by the due date, you’d wisely wonder if another loan or credit card would push him over the edge. For this reason, high debt and tapped out accounts will cause a FICO score to tumble.

Page 1 of 2
Prev Page
Next Page