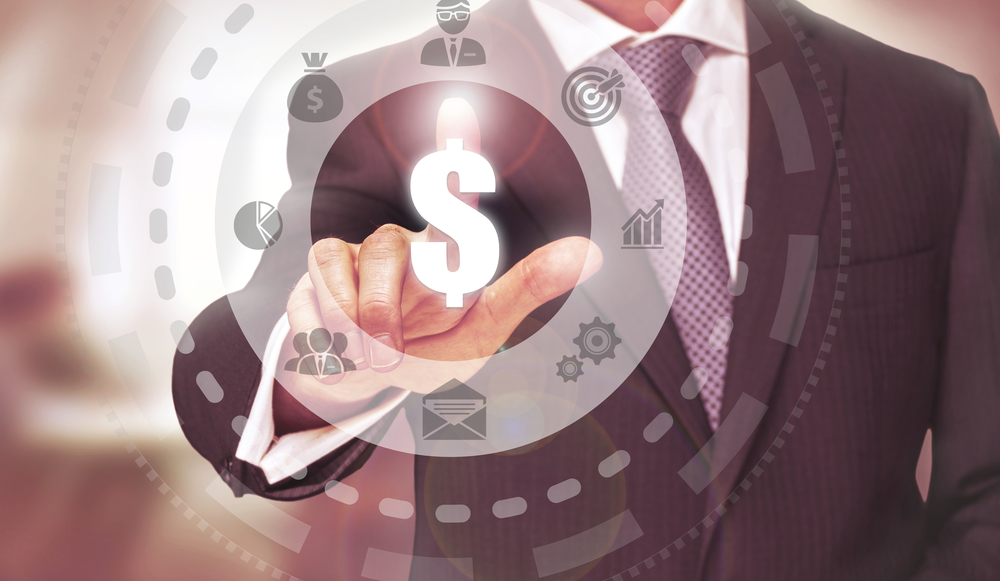 The Investigation of Your Claim

If you initiated your dispute with a credit reporting agency directly then the next step of the dispute process occurs when the CRA takes over and the actual “investigation” of your claim begins. First, your entire dispute is homogenized into a 3-digit code, a code that will be used to communicate your dispute with the data furnisher. There are several of these dispute codes but most disputes revolving around the consumer claiming the account isn’t theirs, the balance is incorrect, or the account was never late.

The CRAs use an online system known as e-Oscar (Online Solution for Complete and Accurate Reporting) to facilitate the handling of the millions of disputes they receive from consumers every year. First, an ACDV form (Automated Consumer/Credit Dispute Verification) is filled out with the 3-digit code used to describe your dispute and sent to the data furnisher via the e-Oscar system. The data furnisher is tasked with the responsibility of looking into the claim and either verifying the account as accurate or instructing the CRA to update or delete the account. The same ACDV form will be used to detail the data furnisher’s findings and will be sent back to the CRA, again via e-Oscar.

Once the CRA receives a response from the data furnisher your credit report will be updated. If the account was verified as being reported accurately then the only changes that will take place are the “XB” code being removed from your report and the “date reported” updated to the then current date. However, if the data furnisher agrees with your dispute then the account would be either updated to reflect different information or deleted from your report entirely. Additionally, if the data furnisher failed to respond to the CRA within the time allowed under the FCRA then the item in question would be deleted due to the lack of response. Regardless of the outcome, the CRA is required to send you the results of your dispute once the process has been completed.