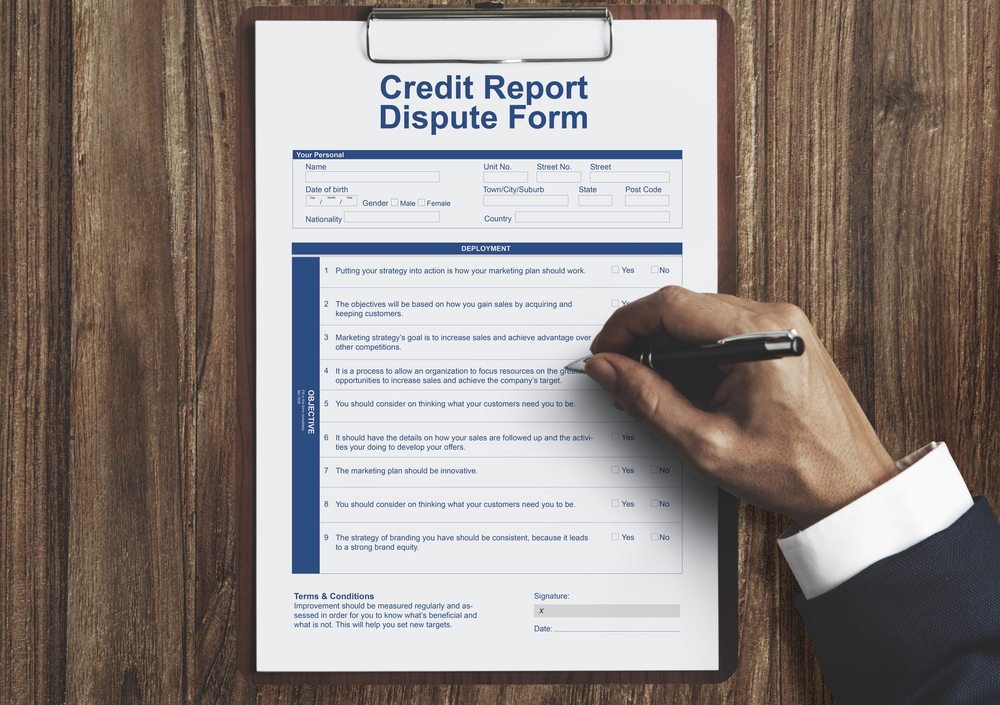 You’ve spent the last two years saving for your dream car and finally have enough cash in the bank for a down-payment. All that’s left to do is complete the loan paperwork, grab the keys and drive off the lot.

Unfortunately, the application is denied because your credit score is too low. You pull your credit report and quickly notice several delinquent accounts you had no prior knowledge of and a really old medical bill that’s made its way to collections.

After filing a series of formal disputes and spending the next 30 days patiently awaiting a response, you’re even more disappointed to learn that the credit reporting agency didn’t exactly rule in your favor. The fraudulent accounts were removed, but the medical bill is still there and it’s sinking your credit score.

Looks like your dreams of owning that fancy car won’t become a reality anytime soon.

If you’re in a similar situation, I feel your pain and know firsthand that fighting the credit report dispute battle can be a time-consuming nightmare. But rest assured that all hope isn’t lost.

Here are some reasons why the credit bureau rejected your dispute and how to move forward:

Common Reasons Why Disputes Are Rejected

1. Insufficient evidence
The credit reporting agency must submit any relevant documentation to the information provider, or the entity that reported the account data. If the documentation fails to substantiate your claims, your dispute will be rejected and the negative accounts and/or information will remain on your credit report.

2. Oversight on the consumer’s behalf
According to the Federal Trade Commission (FTC), accurate and timely negative information cannot legally be deleted from your credit profile. In other words, an oversight on your behalf is not a reason for negative information to vanish into thin air. And that’s exactly why the old medical bill we discussed earlier was not removed following the formal dispute.

Page 1 of 3
Prev Page
Next Page

Allison Martin is a digital content strategist and personal finance junkie. Her work has appeared on on a number of reputable sites, including The Wall Street Journal, Investopedia, Daily Finance, MSN Money and Credit.com. She also travels around the nation facilitating financial literacy workshops for nonprofits, governmental organizations, colleges and universities.