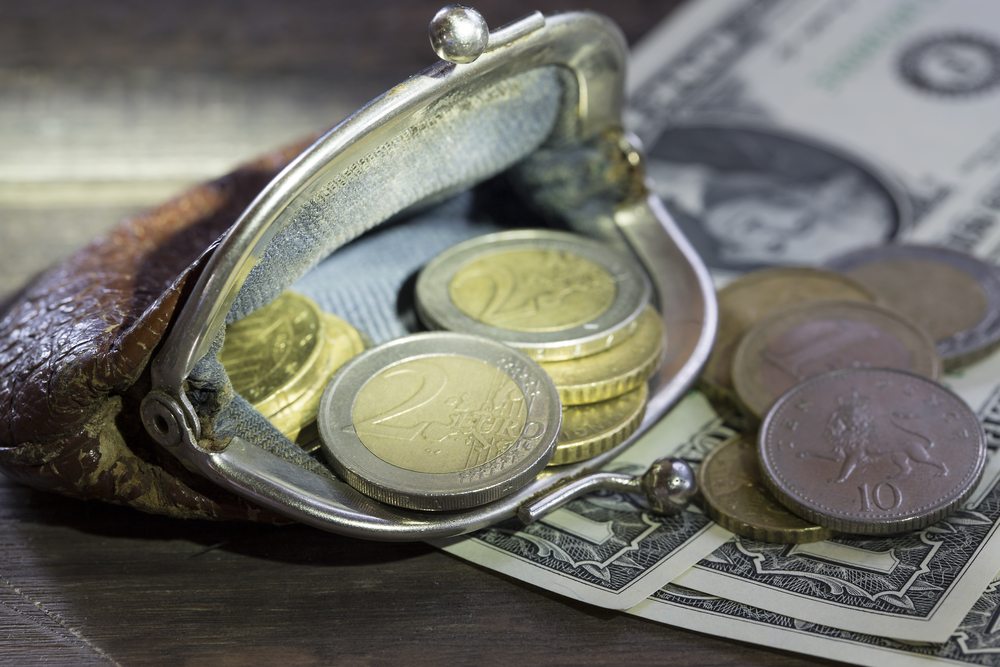 Owe everyone under the sun and have no idea who should get repaid first, second and so on? It’s easy to get confused. You might be tempted to assuage the creditor that’s screaming the loudest, which is usually not the best plan.

Let’s say you have at least some of the following debts:

Overwhelming, right? Absolutely! So here is the list rearranged by order of repercussions. The debts with the worst consequences take priority over those with those that aren’t quite so dire.

This is the mother of all financial obligations. If you don’t pay, you could be found in contempt of court. After that, up to half of your net wages (including unemployment benefits) may be garnished, your driver’s, sport, and professional licenses may be revoked. Your car could be booted, tax refund intercepted, and a lien placed on your property. Public humiliation is permitted in some jurisdictions, and you could even spend time in jail.

Page 1 of 4
Prev Page
Next Page